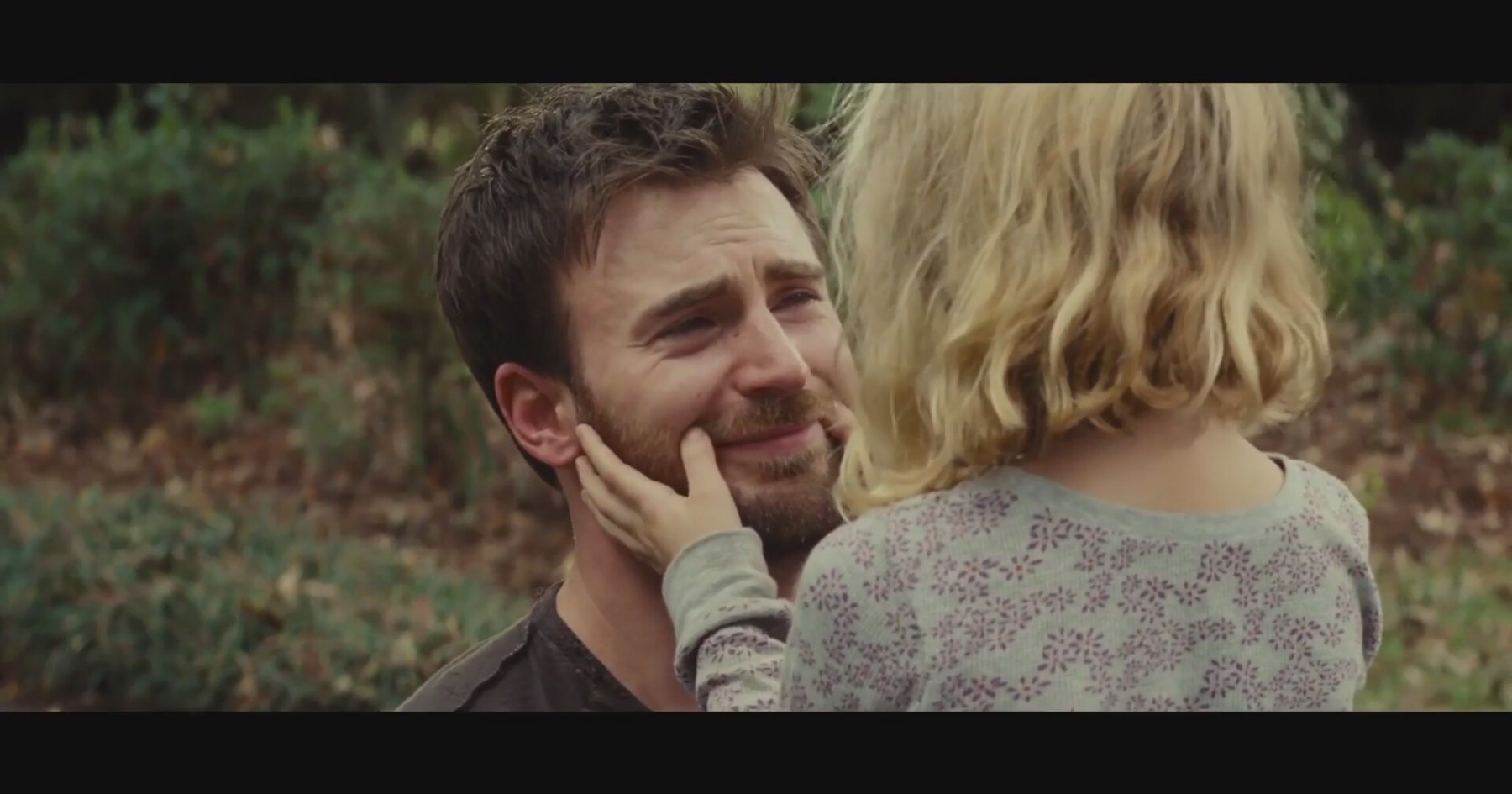 Not much to report today. I got some free passes from being a member of American Mensa to see Gifted. So the wife and I went to see that tonight. It’s a good movie and I recommend it.

I finished up the controller and views for one part of my Sinatra project. It’s coming along nicely. Now that I have this done I don’t think the next two controllers and associated views will take as long. It should be pretty close to the same thing just modifying some small amounts of code. I am still deciding between radio buttons and a dropdown for some of my create and update forms. Parents will only be allowed to be associated with one house so deciding how to visually represent that. I think the dropdown will work better only because this app could potentially have a lot of entries in it. I also need to code in that when a House is deleted so are the members of the house. However, I’ll work on that once I actually have associated members.