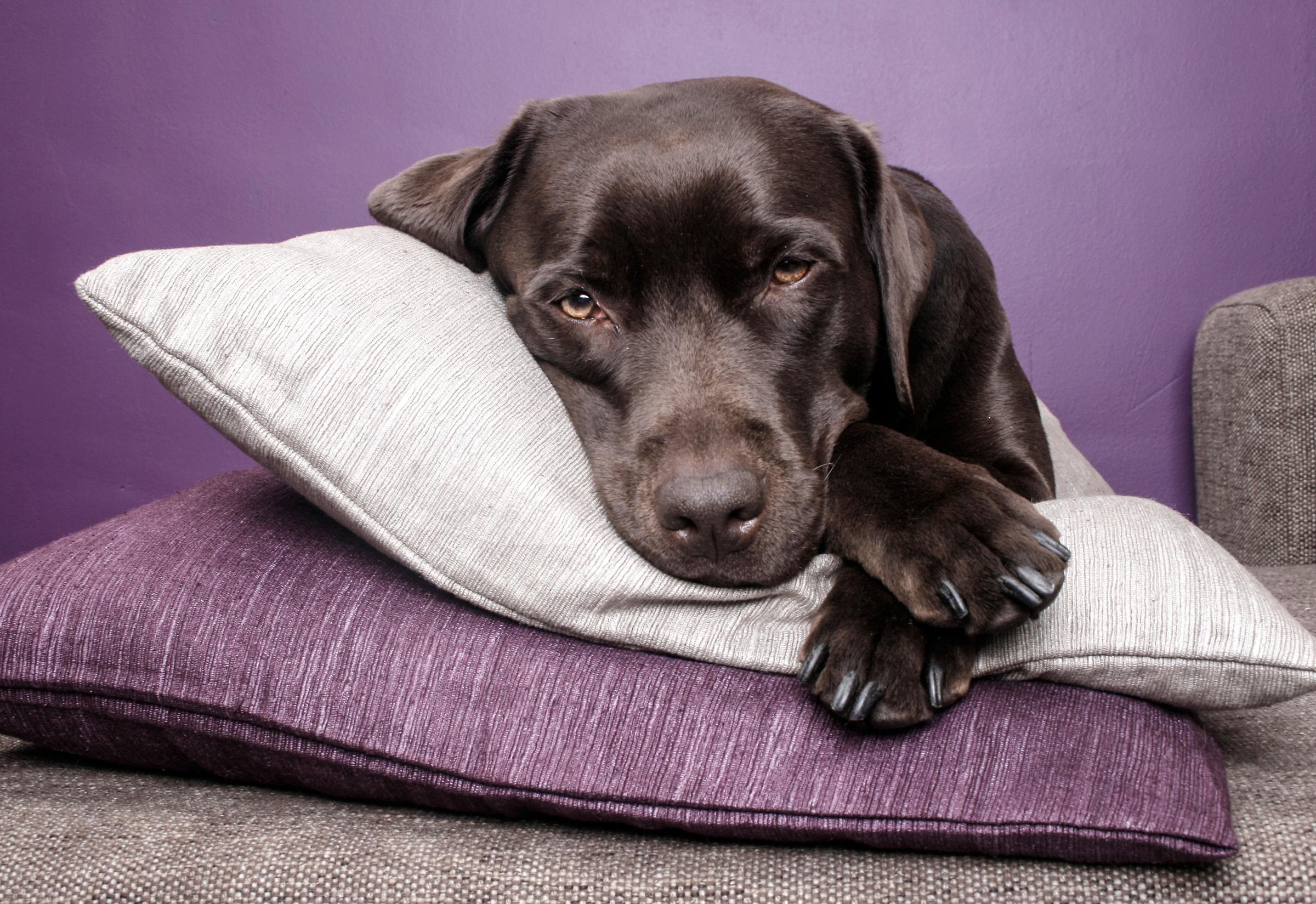 I only got a little bit of coding done tonight by choice. I think I’m procrastinating on this nested hash forms lab because nested hashes can get confusing. I started it though and just got sidetracked. I need to stay focused. I worked on getting RubyMine installed to see what it’s about and my computer froze. After that, I just gave up on coding tonight. I guess I wasn’t very motivated if that’s all it took lol.

However, I went to a good Ruby meetup tonight and got home late and am just distracted. I went to the Nash.rb 2nd Quarter Social tonight and hung out with people that are in the Ruby community here in Nashville. It was laid back and I just spoke with a bunch of people. A guy named Sam who just moved to Nashville last month and has 3 years of Rails experience yet went to Law school. Chris who graduated from The Iron Yard‘s Front End program in December and is just interested in Ruby. Pete who’s a VP at Takl who are looking for a Senior RoR’s dev. Jon and Jim who are both 10+ year devs who talked about their company but never named it. I was able to look at the Meetup RSVP list and then check LinkedIn to see they work for Groups360. Their company interested me because they’re looking to provide a SaaS product to the hospitality industry. Ty who works for Kindful and is somewhat jealous that he had to get a CS degree (75% of which was useless he said) because boot camps didn’t exist when he started. I don’t know if it’s the nootropics I’m taking or if I consciously made sure of it but I remembered every person’s name I met tonight and was able to say goodnight to them by name as well. This typically doesn’t happen.

I found this meetup to be much more interesting to me than the previous ones I have attended. I think it’s because we were interacting well and I was able to speak with all different levels of people. I’ve found there is A LOT of JavaScript around, and for good reason, so it as nice to speak to people who knew the things I’m currently learning. I’m looking forward to the Nash.rb meetups in the future. I’m sure I’ll get back to enjoying JS meetups as well as soon as I get to the JS curriculum and get back to that.