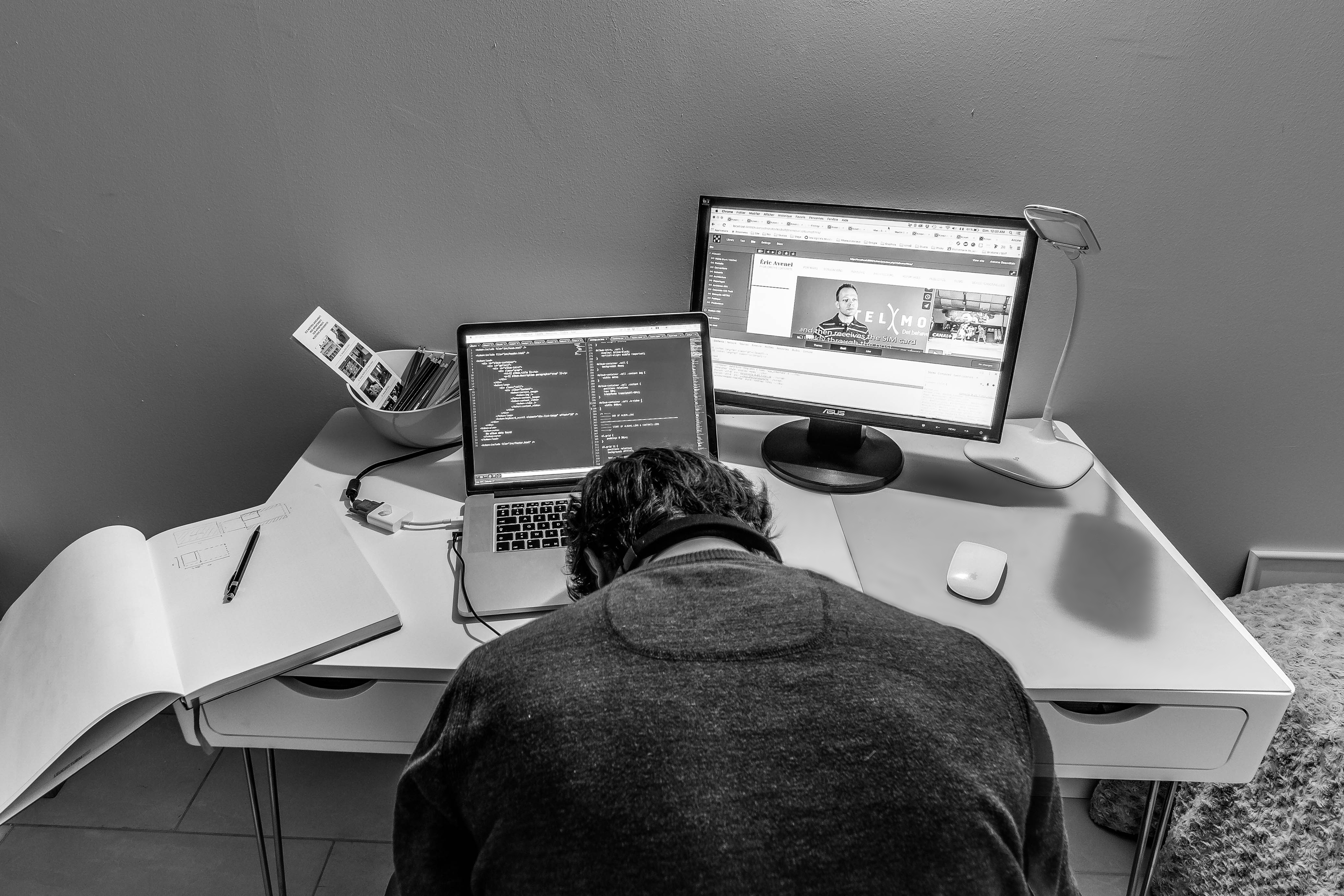 Not much going on but completing a couple larger labs tonight. One significant thing that halted me for a while was an issue in my strong params. I had:

Which looks really nice but doesn’t take into account that I’m using form_for and thus my submitted data is actually a nested hash. A quick change to:

Had me moving along again. That’s all I have the energy to type tonight since my 4-month-old had me up at 6am this morning.