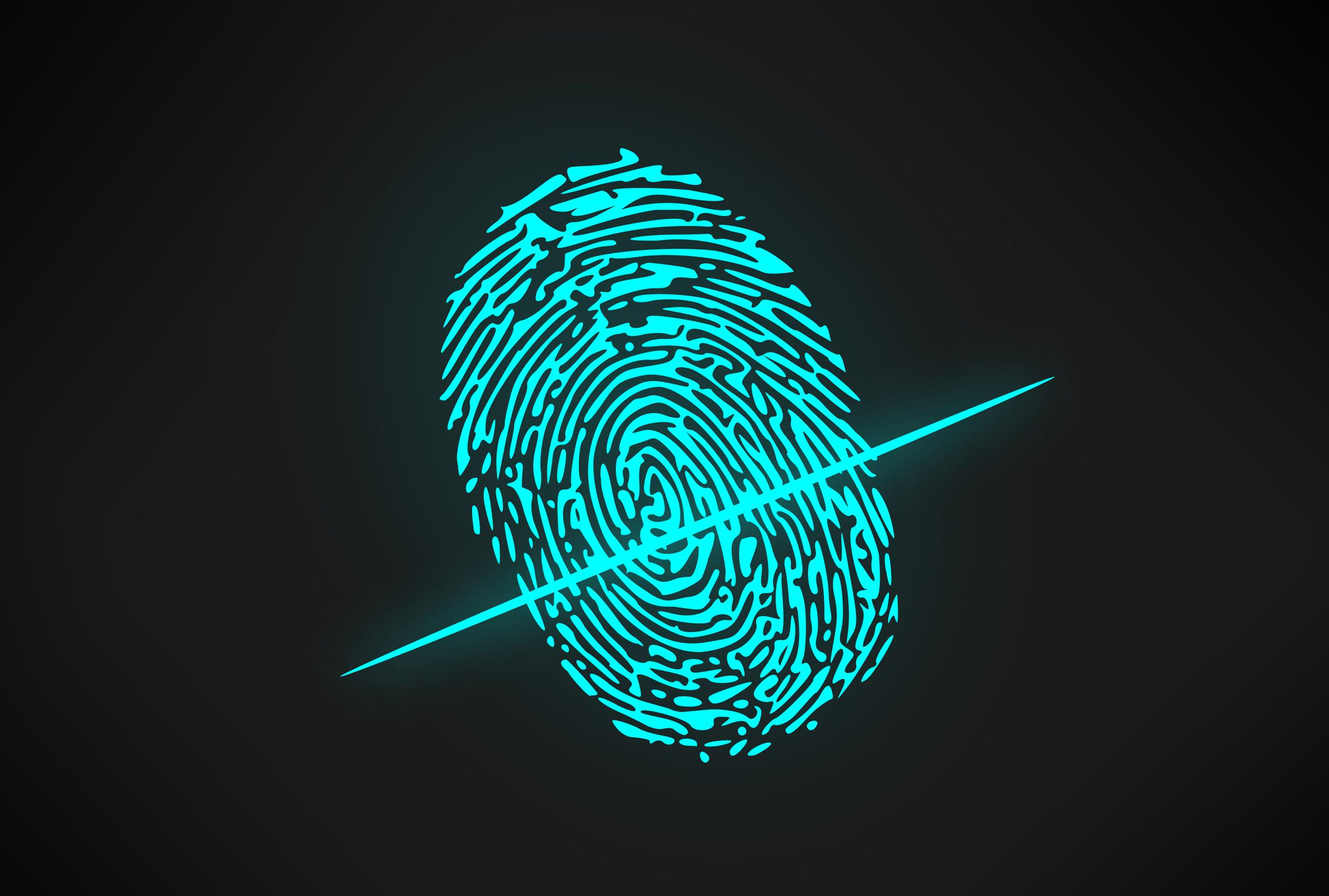 It was a strong day and I moved into Authentication. Authentication is going to be a beast I can tell. However, it looks like because it’s such an important topic there are a lot of best practices and good documentation out there. I still haven’t wrapped my head around the Sessions Controller 100% but knowing that it was almost identical in 3 separate labs tells me it’s a relatively static and consistent concept for what I’ll be doing.

Sundays seem to be quiet across there were probably <10 messages across all the channels I’m a part of on the NashDev Slack and only a few people chatting in the Learn (I use Learn and Flatiron interchangeably) Slack. I wrote my code for most of the day using RubyMine. It feels slow compared to Atom but I know that’s because it’s ridiculously powerful. It’s like using Notepad versus Word. I think I’ll be able to appreciate it more when I build out my Rails projects. Things, where there are more freedom and chance to mess up, might show off the power of the IDE better. When I’m literally inside a test suite box the IDE doesn’t have much to offer that text editors don’t have. Please correct me if I’m wrong.

I’m searching for things to write about sometimes (it seems obvious to me), however, I’m not going to stop writing.

I’m ready to start tackling the first Rails project. I’ve seen a few people looking to pair and the instructor stating that people who were well into Authentication could jump in on the first project. I’ll be looking for someone to take on that task with and hopefully be on my Rails portfolio project before next weekend. If I can start it before Saturday I think there’s a strong probability it’ll be done before the 22nd as that’ll give me 2 weekends of full days bookending a week of shorter days.

I’m working on some other projects now outside of Flatiron. Trying to get the bones around a continuous group project that we can work on for freeCodeCamp Nashville. I think it’ll be good. Trying not to get too distracted but it’s a nice thing to mix in. Example, learning how to deploy Ghost to a DigitalOcean droplet, which actually wasn’t hard. Even better, upgrading that install via command line. I really want to deploy Discourse but I can’t think of anything I’m involved with that it would be useful for right now. O well, in time.