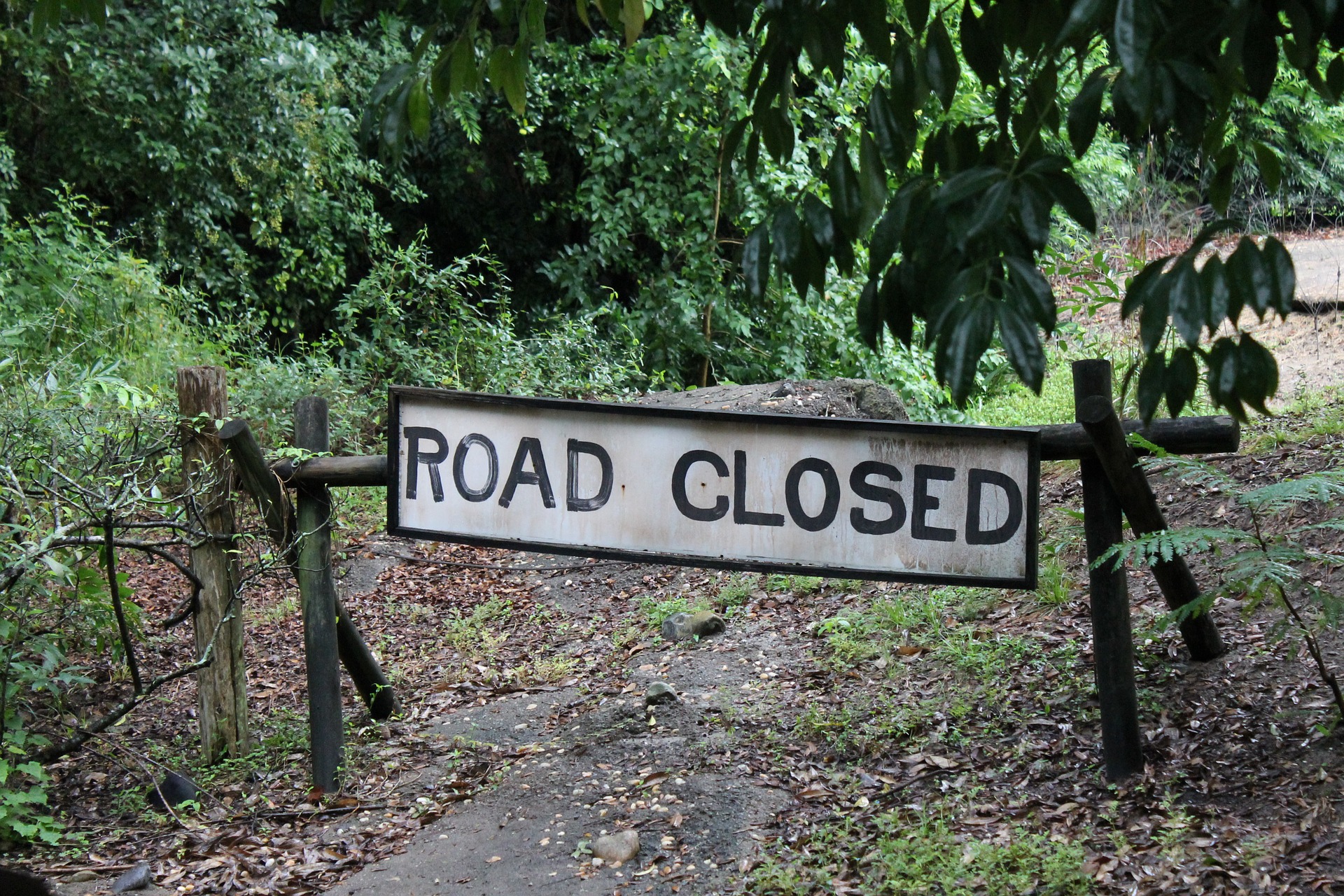 Today was the day of roadblocks. I spent probably 3 hours working with Learn Experts on problems. For the most part, these were dev environment issues or weird test issues and not working through my code and learning new things. I did learn some things about debugging though. I learned to check my Gemfile because if a gem is missing weird things happen. I’m not sure how I was able to run shotgun without having the gem in the Gemfile but it worked and then I got odd errors in my browser. Easy fix once it was figured out but that took an hour. I also learned that when doing TDD work on each test as you go rather than the entire thing. I had two forms that were very similar so I copied and pasted the first into the code for the second. I made all the edits I thought I needed to and then ran the tests. I kept getting an odd error saying an element wasn’t there but I knew it was. Turns out code further down in my form was breaking my entire view and thus Capybara was unable to read the entire page. If it can’t read the page at all, of course, the element will be missing. So I commented out the rest of the code and worked test by test after that and had much more success. However, figuring this out took another hour tonight.

All this time having others review my code let me beat my brother in a game of chess :-). If you want to play me you can find me on Chess.com at my profile here.

I also learned more about databases and how I’ll utilize them with ActiveRecord in my Sinatra apps. Specifically, I know that the JOIN table will come up again in the future. As this is one of the more confusing topics I made sure to save this overview:

A join table is a table that only has two columns. To keep up with the online store example, this table would contain a user_id and item_id. Each row in this table would contain a user’s ID and an item’s ID. We call this join table user_items. The has_many :through is always singular and in the first part of the join table name, and the belongs_to portion of the relationship is pluralized in the second part of the table name.

I’m 2 labs and 2 lectures behind my goal :-(. The new goal is to be done with these 4 things by Wednesday night. I think I can finish each lab in a 3-hour sitting so that’s Monday and Tuesday night then watch the lectures on Wednesday. I looked and I’m about 10 hours behind the amount of time I wanted to code this week and that’s basically what I missed it by. I need to re-up on my strict adherence to my schedule. While I’m moving along I could be further along than I am and closer to being employed at this point in time. I’m dreading the feeling I’ll have if I make that one extra tuition payment when I know it could’ve been avoided.