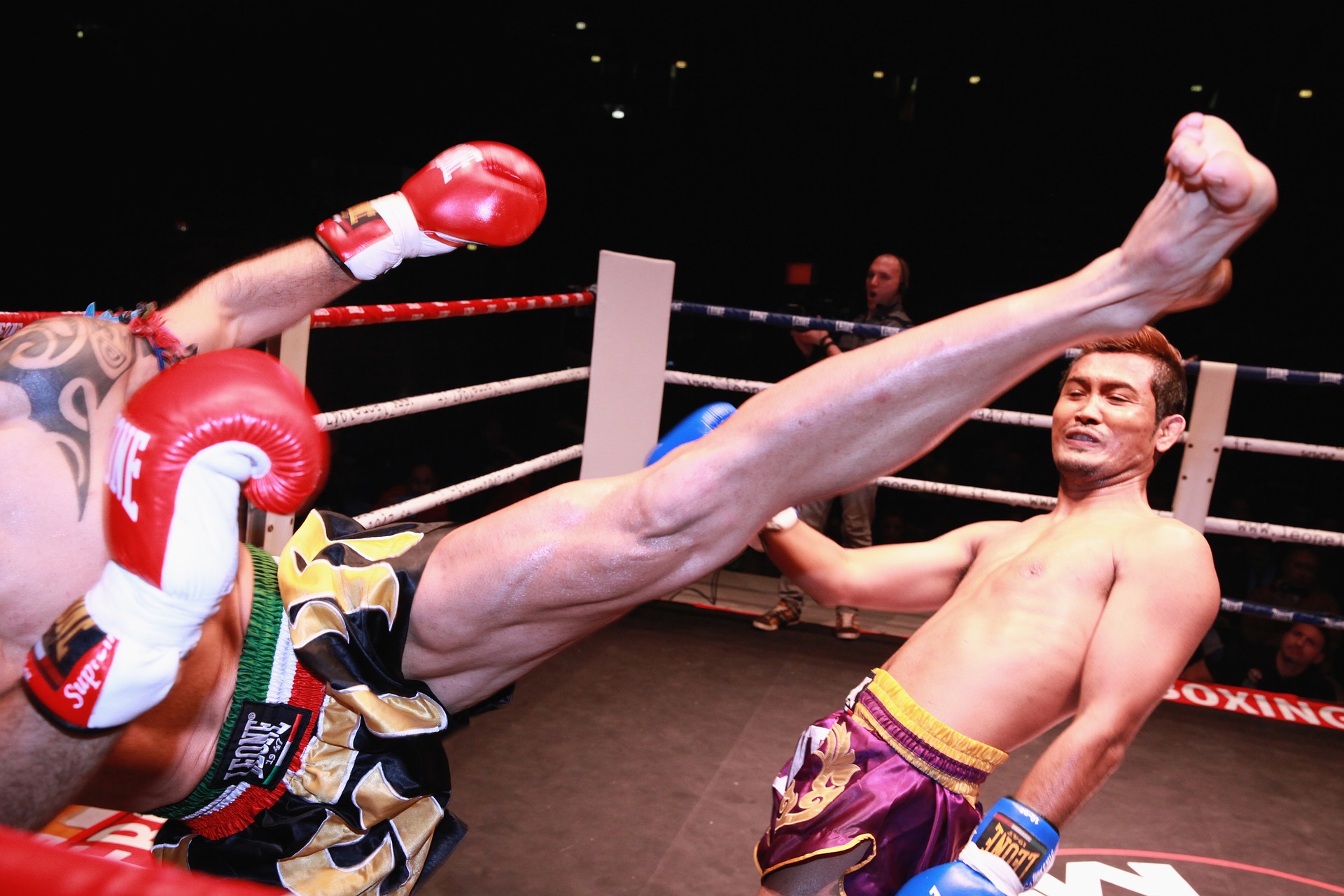 It felt so good to spend almost the entire day coding. I missed it. My progress was VERY SLOW at times (or so it felt). Things like the :source option in Active Record were foreign and not really taught but needed to solve a large lab I was working on starting first thing this morning. Luckily I have access to some awesome help. Here’s one conversation I had today:

PJ 34 MINUTES AGO
Hey there Seth how’s it gong?

Seth Alexander 33 MINUTES AGO
So in the User model for this lab I get a test passing using:

Seth Alexander 32 MINUTES AGO
I’ve read the Rails Guide and Googled but still don’t grasp what is actually happening when I use :source

Seth Alexander 32 MINUTES AGO
If you could walk me through step by step what my code is doing, that’s what I’m looking for.

PJ 24 MINUTES AGO
Definitely it’s a pretty new topic give me one sec though sorry about hte wait!

PJ 19 MINUTES AGO
no worries! so the idea behind source is pretty fundamental to polymorphic associations – having one object that can be used as essentially a different object with the same properties

Seth Alexander 10 MINUTES AGO
So are we basically “reaching” into trips and pulling out the listing method then setting it to trip_listings for the User model?

Seth Alexander 7 MINUTES AGO
So trip_listings is setting up an association between User and listing > objects for the trips it has many of.

PJ 6 MINUTES AGO
between User as a guest

Seth Alexander 4 MINUTES AGO
Okay, I guess I was thinking too much about the methods that got enabled and not the whole scope of things. Like, User.trip_listings == User.trips.listings and not the broader picture.

PJ 2 MINUTES AGO
no worries!

Besides the lab that took me about 6 hours I moved along through the material. I had another block where some help was needed and it happened to be that I had one work mixed up. Took about 30 mins to find but once it was found the entire lab worked. It was awesome. The quantity of lessons & labs I’m completely daily is definitely going down lately but the bites are getting larger too. I hope to pick the pace back up (hours in code that is) and get back to where I was when I started. I think I’ll feel better about my progress if I’m at that pace again. It also feels good to get stuff done and see more progress.